Only 1 left in stock

The red-cased Drone of the new Dalek paradigm is here! 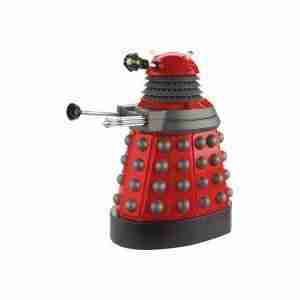