The orange-cased Scientist of the new Dalek paradigm is here!

There are five colors to collect. 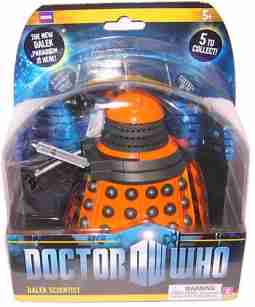