The blue-cased Strategist of the new Dalek paradigm is here! 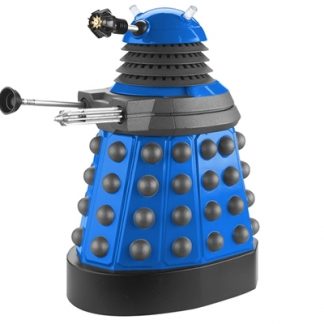