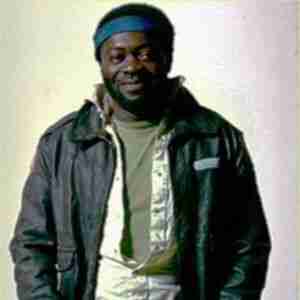 A shout out to the only man on the crew who knew what was what.

Man had his priorities right. First getting payed and then when the Fit hit the Shan, killing the ALIEN.

“Can we just talk about the bonus situation?”

“I’m not drawing any straws. I’m for killing that Goddamn thing right now!”

Dennis Monroe Parker was the chief engineer aboard the commercial towing vehicle USCSS Nostromo. He was serving on the ship during its fateful voyage in 2122 when it encountered a Xenomorph on LV-426, an incident that eventually led to the destruction of the ship and the loss of all but one of its crew.
Parker was killed by the Alien whilst gathering oxygen tanks that would allow the survivors to flee the Nostromo in its shuttle, the Narcissus.

Want to join the discussion?
Feel free to contribute!